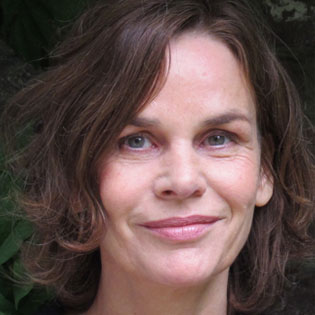 Corinna Belz studied philosophy, art history, and media sciences in Cologne, Zurich, and at the Freie Universität Berlin. As a documentary filmmaker, her credits include the features Life After Microsoft (2001) and Three Wishes, Three Women, One Year (2005, co-directed with Bärbel Maiwurm), as well as a segment of 24 Hours Berlin (2009). Her first film about Richter, a 2007 short called Gerhard Richter’s Window, documented the creation of his pixelated stained glass window in the Cologne Cathedral.